Early in the morning on June 6, 2018, Pilots’ Discretion eased out of her slip at the Old Bahama Bay Marina, on Grand Bahama Island, and pointed her bow west for what would be her final international leg of our 4-year Caribbean odyssey. There were brisk winds of 15-20 knots out of the west, as we passed the breakwater heading out into the Gulfstream. The resultant seas were not particularly large (4-6 ft), but the period of the waves was a very short 2-4 seconds, giving us an uncomfortable ride. I don’t think anybody aboard was really looking forward to this day, and it just felt appropriate that the sea conditions were not unsafe, but not pleasant either. We pressed on through early morning showers and passed several other yachts going the other way, heading east toward the Bahamas.

When we were about 20 miles west of Grand Bahama Island the seas flattened out and the skies cleared. Florida was already clearly visible on our radar, but not yet on our visual horizon. Four hours after our departure, the waterfront condos of West Palm Beach became visible as we headed for the Lake Worth Inlet. After cruising for days at a time seeing few boats at all in various parts of the Caribbean, the high level of traffic off the coast of Florida was just one more subtle reminder that we were reentering our home environment.

As if on cue to reenforce that point, a U.S. Coast Guard 33′ patrol boat pulled along side of us and advised us that they would be conducting a routine boarding of our vessel. Those of you that have followed our blog in the past already know that I am a former Coastie. What many of you may not realize is that Theresa served as the Vice President of a major maritime safety organization for many years. As part of her duties there, she interacted with the Coast Guard at the highest levels (she counts several past US Coast Guard Commandants among her personal friends). Some boaters are put off by the Coast Guard boardings, that is not the case with the Pilots’ Discretion. Our entire crew has a tremendous amount of respect for the work that the men and women of the USCG perform each and every day. For me personally, and my family, having the Coast Guard board us as we approached our home country represented an important symbolic welcome home. Click photo below for video

The young Coast Guard boarding team came aboard our vessel and reviewed our paperwork and our safety systems. Happily, they did not find any discrepancies. After they had completed their official duties we had a chance to share stories of “The Guard.” It was a lot of fun to compare notes since long ago I had served on many Coast Guard boarding teams in the Gulf of Alaska, and the Bering Sea. Ryan and Ronan were fascinated by the patrol boat and wanted to know how much power it had and how fast it would go (40+ knots). The Coast Guard crew was thorough and professional at all times. I hope those Coasties sensed how proud our family is of their organization and the individuals that serve our country via the USCG.

After the Coast Guard departed we entered the Lake Worth inlet, then turned north on the ICW toward the North Palm Beach Marina. One hour later, we pulled alongside the fuel dock as a thunderstorm broke out with a torrential downpour. Soaking wet, the crew of Pilot’s Discretion refueled her and cleared inbound with US Customs. Pilots’ Discretion is now back in the United States, our journey is nearly complete. 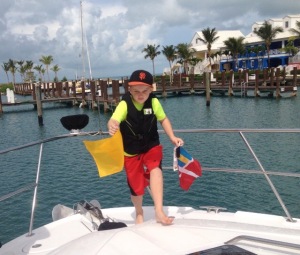 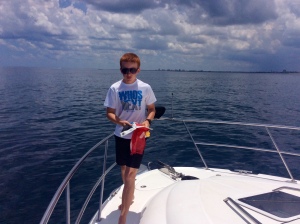 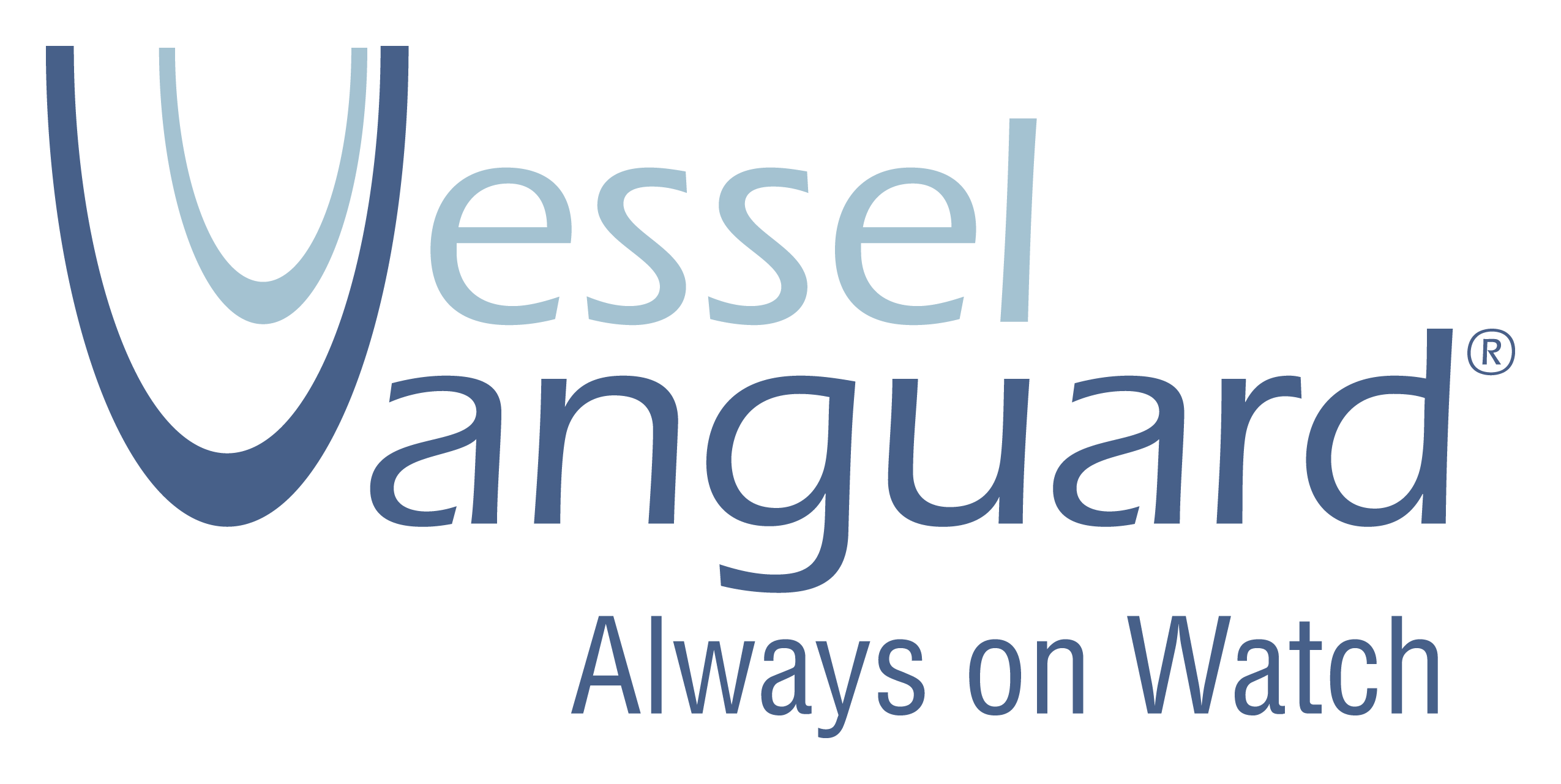